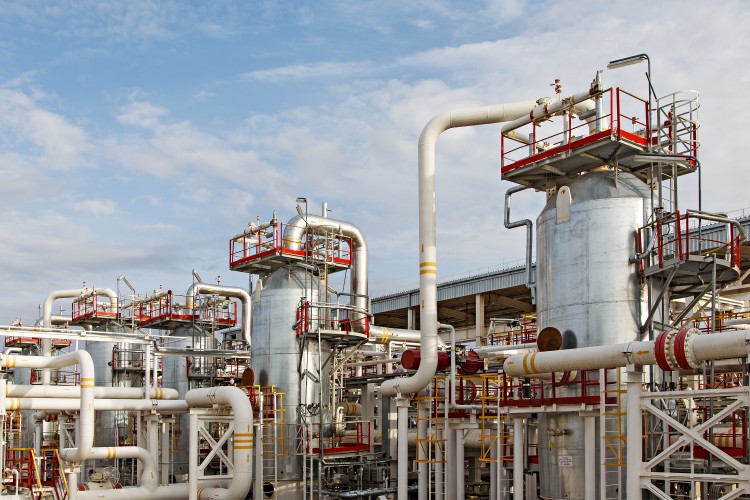 LUKOIL announced that cumulative natural gas production has reached 100 billion cubic meters (bcm) from its projects in Uzbekistan since 2004.

The company said this is a significant milestone on the eve of LUKOIL’s 30th anniversary.

LUKOIL elaborated that these volumes of natural gas were extracted from its Kandym-Khauzak-Shady fields in the Bukhara region.

It should be noted that LUKOIL works in Uzbekistan in accordance with two production sharing agreements for the Kandym-Khauzak-Shady project and South-West Gissar project.