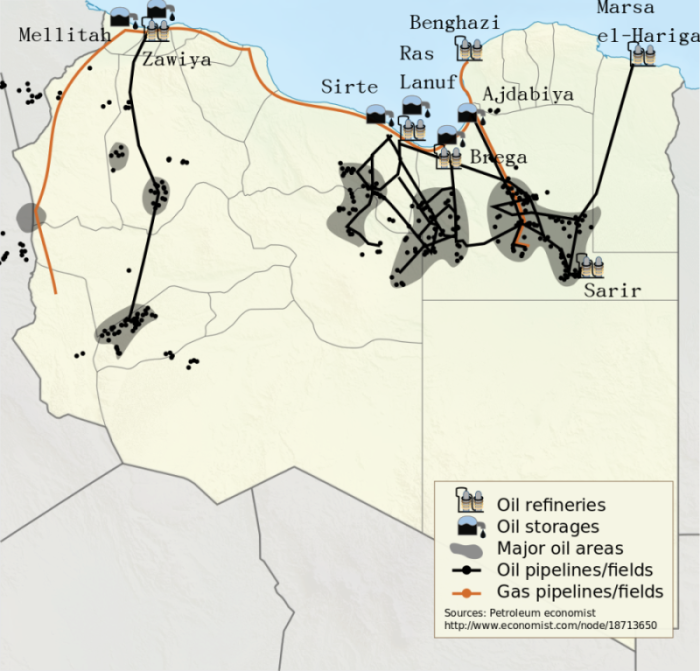 The see-saw story of Libya oil production since the revolution has taken another turn with the report from Mabrook Buseif that it is now up, at between 300,000 and 500,000 b/d.

Buseif was appointed head of the National Oil Corporation by Prime Minister Abdullah Thinni in November, to replace the Tripoli-based Mustafa Sanallah, seen by Thinni as linked to the Libya Dawn supported “government” of Omar Al-Hassi.

The NOC is still headquartered in the capital and Sanallah remains in control there. Last week key officials in the Tripoli regime put oil production at 240,000 b/d.

Buseif said that his figure covered all Libyan oil production, east and west.

He added that the Brega and Hariga (Tobruk) terminals were operating normally but those at Sidra, Ras Lanuf and Zuweitina were closed – in the case of the first two because of the fighting in the area, in the latter because of a strike.

He also denied reports that exports from Sidra would start in a couple of days. It could not be done, he said, because of the clashes.

He did not mention Zawia, possibly because being based in the east he is unaware of what is happening there