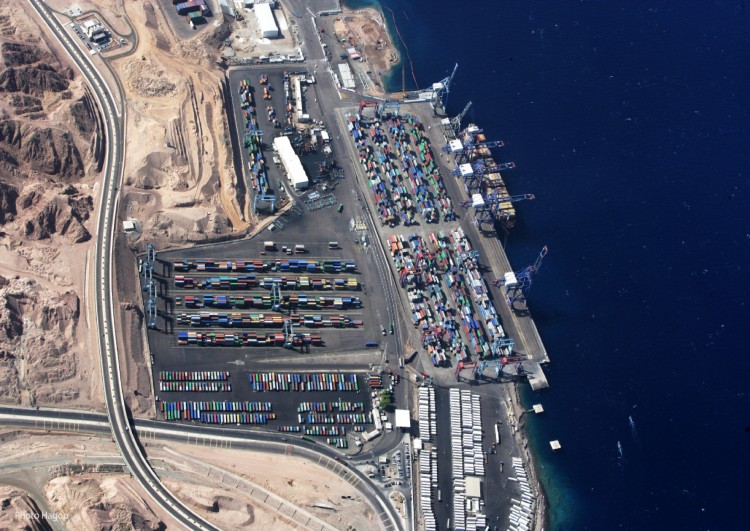 Kenya inaugurated the first part of a new container terminal at Mombasa which is expected to boost by 50% the volume of cargo handled by East Africa’s largest seaport. The Kenyan president, Uhuru Kenyatta, who opened the $29.7m facility, said that a bigger cargo capacity for Mombasa was crucial because of the discovery of oil and gas in the region, Reuters reported.

Kenyatta said: ”Kenya itself discovered oil in Turkana and intends to export its first shipment in June 2017.” He added that his administration is in the process of improving oil-handling capacity in the port of Mombasa, according to All Africa.

President Kenyatta, noted that the port plays an important role in the development of the country and it is a lifeline to the regional economies that depend on it for a significant number of imports and exports.

The new terminal can handle 550,000 twenty foot equivalent units (TEUs) per year and will ramp up Mombasa’s existing annual cargo handling capacity from 1.

Iran’s Oil Exports from Lavan Island Back to Normal