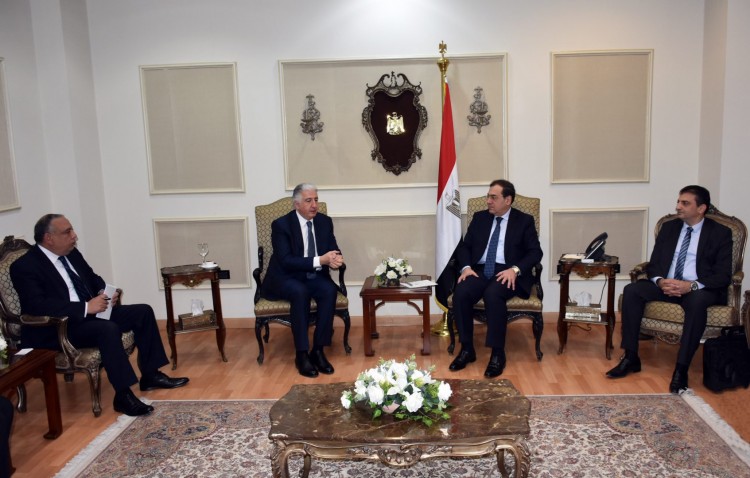 “ITFC statements come out of confidence in the Egyptian economy, especially after implementing the reform program, which boosted the investment climate and supported the country’s position within Arab and International investment maps,” El-Molla noted.

The minister’s comments came during his meeting with ITFC’s CEO, Hani Salem Sonbol, and accompanying delegation in order to discuss potential mutual cooperation.

The meeting tackled ITFC’s contribution in the field of human capital and providing fund for developing it, as a part of the sector’s Modernization program, El Molla added.

Sonbol praised the deep cooperation with the Egyptian General Petroleum Corporation (EGPC), highlighting the importance of having diverse cooperation aspects.

“ITFC is closely observing new oil and gas projects in Egypt and the growth of natural gas industry,” Sonbol said, adding that ITFC is studying the oil and gas sector’s development needs to present them to the ministry.