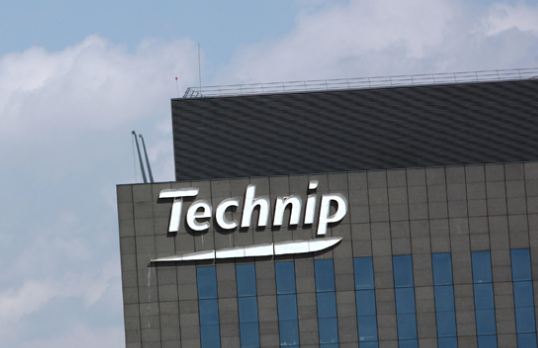 echnip Italy, a world leader in project management for the energy industry, has finalised two joint agreements valued at a total of US$2.9 billion with Egypt-based companies for upgrades of two refineries there.

The contract with Egyptian General Petroleum Corporation (EGPC) and Assiut Oil Refining Company (ASORC) for the modernization project of the Assiut refinery, Upper Egypt, is designed to refine the “bottom of the barrel” in the frame of the long-standing cooperation between Italian and Egyptian Governments and companies, especially in the oil and gas sector.

The investment has an estimated total value of $1.5 billion, aims at maximizing diesel production, and will introduce the most modern refinery technologies in Upper Egypt to meet the growing local demand for petroleum products.

Technip will now start activities for the project, as well as providing support to ensure project financing, a statement said, adding that SACE, a provider of investment protection services, is ready to evaluate a possible intervention to support the project.

In another development, Technip Italy and SACE announced the finalization of a joint agreement with Midor (Middle East Oil Refinery) for a project to modernize and expand the Midor refinery near Alexandria, Egypt.

The investment has an estimated total value of $1.4 billion and aims at improving the production quality of the plant, considered the most advanced of the African continent, by increasing its refining capacity from 100,000 to 160,000 barrels of crude oil per day.