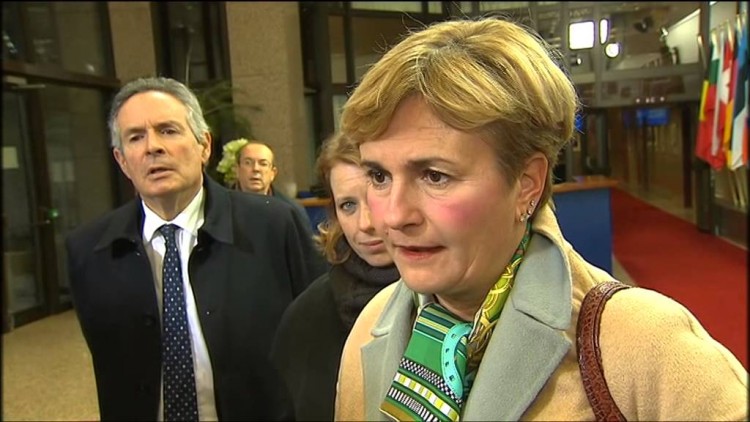 Italian Economic Development Minister Federica Guidi is in a business mission in North Africa. First she will visit Algiers where is planning a series of institutional meetings with major offices in the country including Prime Minister Abdelmalek Sellal, Minister of Industry and Mines Abdeslam Bouchouareb, and Energy Minister Salah Khebri.

On Wednesday the minister will travel to Rabat, Morocco, where she is scheduled to meet with the head of government Abdel-Ilah Benkirane and the Minister of Industry, Moulay Hafid El Alami, Italian agency AGI reported.

A large delegation of businessmen will accompany Minister Guidi.

In Algeria, energy is among the main issues to discuss, in particular emissions volume and the price of gas exported to Italy. Also under discussion will be relaunching the project of gas pipeline Galsi which through Sardinia and Piombino, in Tuscany, whould guarantee a volume of 8 bcm of gas a year to Italy. The matter was already discussed in May in Rome during the Italy-Algeria summit, the agency ANSAmed informed.

According to the latest data of the National Centre for the Algerian statistics, Italy was confirmed in the first half of 2015 as the first client of Algeria with a total amount of $3.3b, despite a decrease of 19.58% over the first half of 2014. Hydrocarbons continue to represent the almost total exports to Italy, currently worth about .