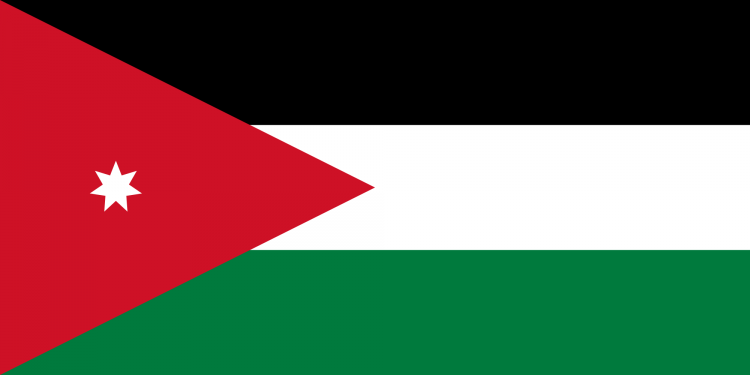 Jordan received approximately 290,000 barrels of crude oil at a rate of 10,000 barrels per day (bbl/d)  in February from Iraq, Hala Zawati, Jordan’s Minister of Energy said, according to the Jordan Times.

This aligns with the Iraqi-Jordanian Memorandum of Understanding (MoU) signed between the two countries in 2019; under which Jordan purchases Iraqi crude oil (Kirkuk crude oil) to meet part of its annual needs. Since the signing of the agreement, Iraq has supplied Jordan with 1.8 million barrels of oil (mmbbl).

As per the MoU, Jordan will receive 10,000 barrels of Iraqi crude oil daily with a $16 discount per barrel on the price of Brent crude. It should be noted that the oil imported from Iraq covers 7% of Jordan’s needs.