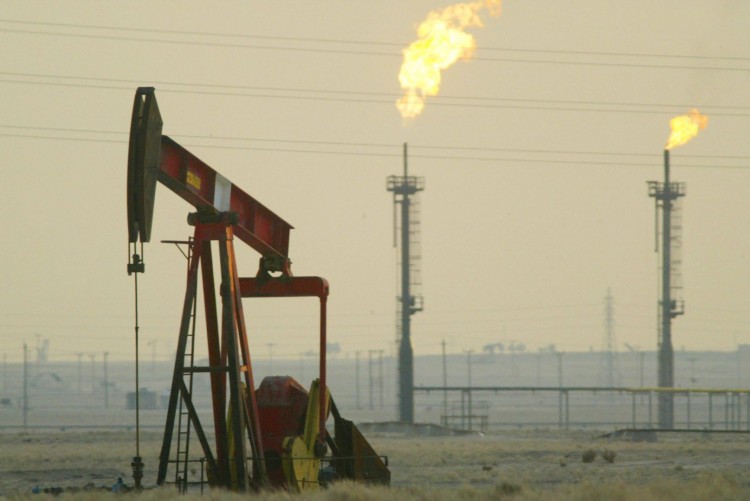 Most OPEC members favor an extension of the production-cut agreement, the Iranian Minster of Petroleum, Bijan Zangeneh, stated, according to Shana.

“The majority of members support the extension of the plan, but the final decision should be taken at the next OPEC meeting,” the ISNA news agency quotes Zangeneh saying, according to Reuters.

The signatories to the agreement are set to meet at the end of November in Vienna. Other oil ministers have indicated that they expect a decision on a possible extension to the production-cut agreement at the meeting.

As it currently stands, the agreement to cut production by 1.8 million barrels a day is scheduled to expire in March.

In October, OPEC sources told Reuters that the deal would likely be extended until the end of 2018.

The agreement was implemented in January and is between OPEC and a number of other oil-producing countries, such as Russia, Bahrain, and Oman, in order to reduce global supply and increase prices.