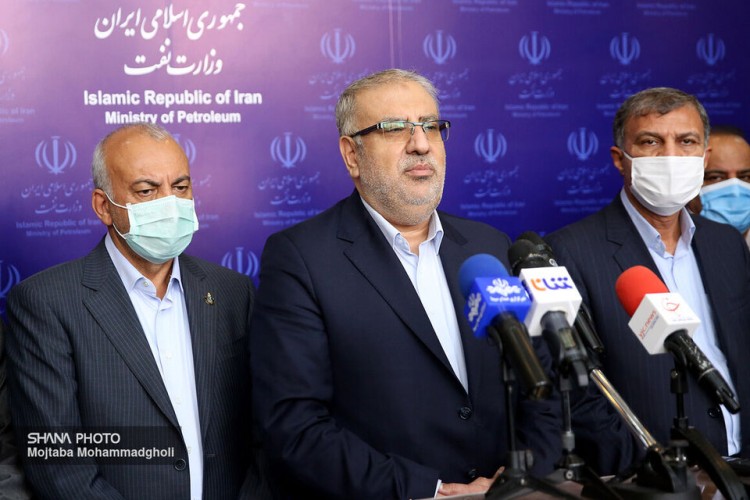 The Iranian Minister of Petroleum Javad Owji said that the ministry is proceeding in the oil sector relying on experts and capabilities regardless of the outcome of the nuclear talks being held in Vienna.

Owji told reporters that the country has developed plans to increase production capacity from oil and gas fields.

He noted that field development contracts worth EUR 4.5 billion will be signed with local and foreign companies. This is besides a contract signed on March 15.

Also, the minister revealed that the Iranian Ministry of Petroleum will see new contracts regarding the development of oil and gas fields, especially joint fields in the west of Karoon region during the coming calendar year which starts on March 21.