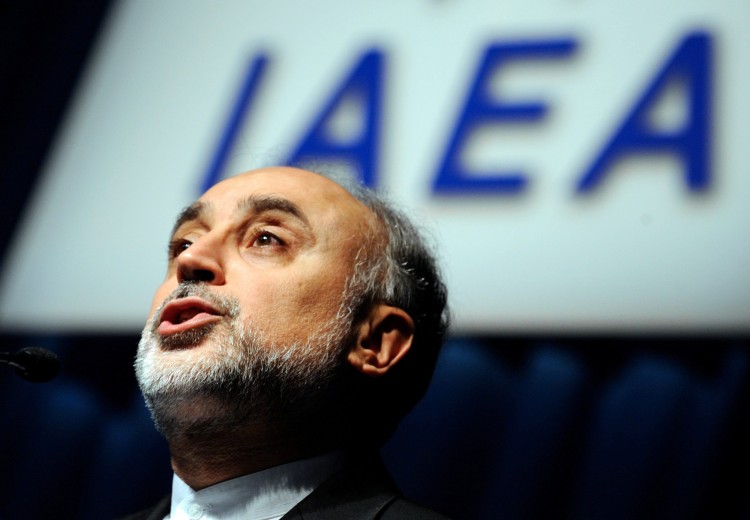 Iran’s nuclear chief Ali-Akbar Salehi has announced that the country is looking into the development of small reactors.

Salehi has been quoted by Iran’s local media as saying that this is a new strategy that could decrease the costs and in turn increase the profits over the utilization of nuclear energy.

“During the recent talks with US negotiators in Geneva, US Energy Secretary Ernest Moniz said Washington is also looking into this strategy,” the head of the Atomic Energy Organization of Iran (AEOI) has been quoted as saying by the Persian-language newspaper Ta’adol.

Salehi accompanied Iran’s Foreign Minister Mohammad-Javad Zarif in Iran’s high-profile nuclear negotiations in Geneva on Sunday and Monday in which US Secretary of State John Kerry and Energy Secretary Moniz had also participated.

It was for the first time that Iran and the US were bringing a nuclear chief and an energy secretary into Iran nuclear talks. Not much has come out on the exact topics of discussions but Iran and the US have already emphasized that some positive steps had been taken during the course of the talks.

Iran and the US will meet again in the Swiss city of Montreux next week to continue discussions that are meant to remove the remaining disputes on the way of a final agreement over the Iranian nuclear energy program.