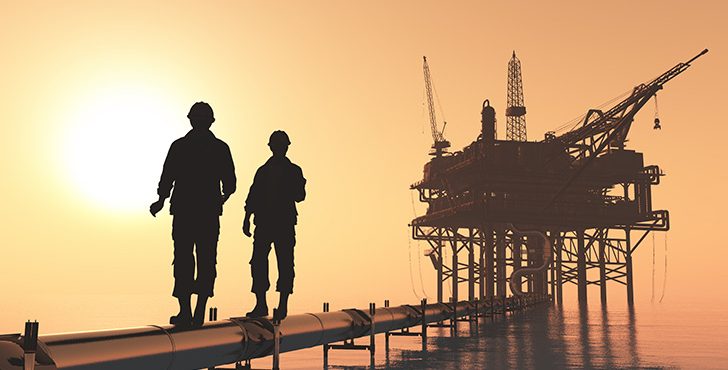 Denmark’s Ambassador to Iran, Danny Annan, said that Danish firms are prepared to transfer technology and invest in Iran’s oil and gas industry. Annan called for enhanced cooperation between Tehran and Copenhagen in the oil and gas sectors, stressing that Danish companies are keen to work in Iran’s offshore gas and oil projects, reported Global Times.

The ambassador remarks came during a meeting between a visiting delegation of Danish entrepreneurs with Iran’s Managing Director of Industrial Projects Management, Morteza Emami. Annan referred to developing Iranian-Danish relations in the aftermath of Iran’s nuclear deal, saying that Copenhagen is interested in win-win projects with Tehran in the energy field, according to Hellenic Shipping News.