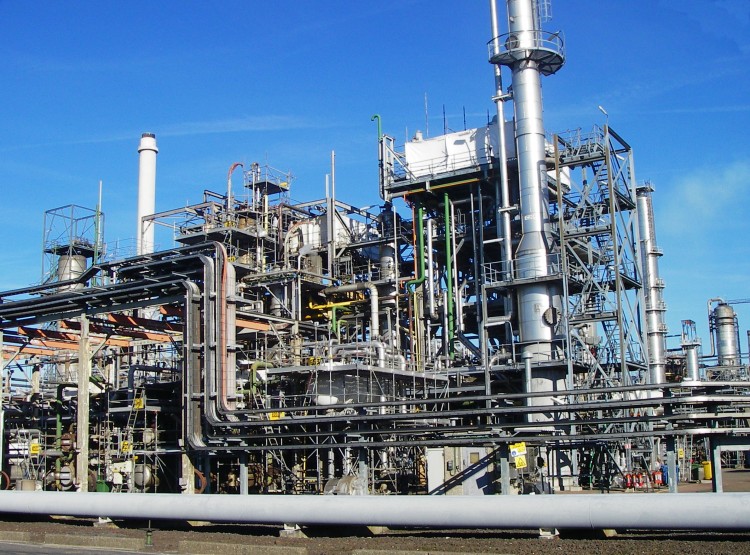 Deputy Head of National Iranian Oil Refining and Distribution Company (NIORDC) Shahrokh Khosravani announced signing of an agreement between Iran and China in order to finance one of the largest refinery projects in Iran.

Announcing that the credit required for construction and operation of the refinery is about 2,600 billion euros, Khosravani said the final agreement was signed with Chinese investor to fund the refinery project.

Iran’s Deputy Oil Minister Abbas Kazemi had said last week that Iran’s engineering office was currently working in China and a group of engineers were engaged in follow-up activities and coordination with the contractors of the project; he stated that detailed design of Abadan refinery expansion project was underway and its construction will begin by the end of the studies.

Meanwhile, Oil Ministry has stated that EPC contract for Abadan refinery expansion project has not been signed yet, however the detailed design phase of the EPC agreement has begun since 2013 by signing Early Work agreement.