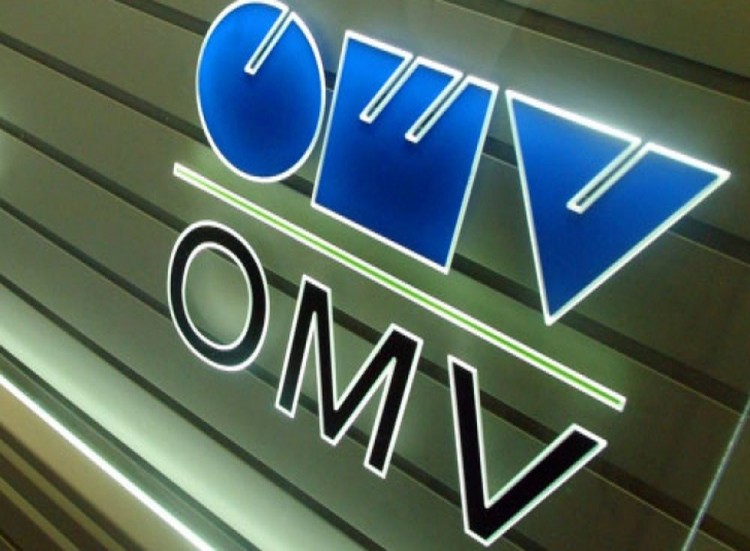 One of these companies was Austrian oil and gas giant OMV, which had already been in talks with Iran over returning to the country with the removal of sanctions.

A consortium led by Austria’s OMV is also pursuing the Nabucco project to pipe natural gas to Europe, which was sidelined in 2008 due to sanctions and other complications.