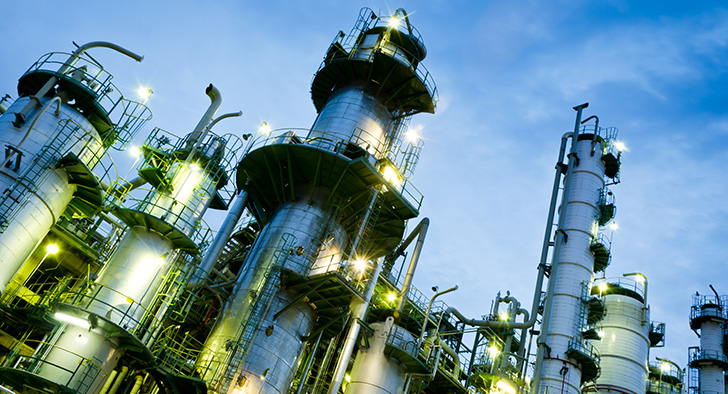 An Indian Oil Corp unit plans to invest $5.5b to gradually raise the capacity of its smallest refinery co-owned by Iran to 300,000b/d. The purpose of the capacity raise is to help meet a surge in demand for refined products in the world’s fastest growing major economy, reported Reuters.

It is expected that the Nagapattinam plant will be raised to between 120,000b/d and 180,000b/d until it reaches the next phase of 300,000b/d. In addition, the refinery site has extra land available that makes expansion easier to accommodate, than in the case of CPCL’s Manali refinery with a total capacity of 210,000b/d.

CPCL’s two plants are located in the southern state of Tamil Nadu, in which Iran’s Naftiran Intertrade Co Ltd has a 15.4% stake.

India is stepping up construction of new refineries and expanding a number of existing plants to meet demand. The country is seen as the most important driver of world energy demand growth in the years to come.