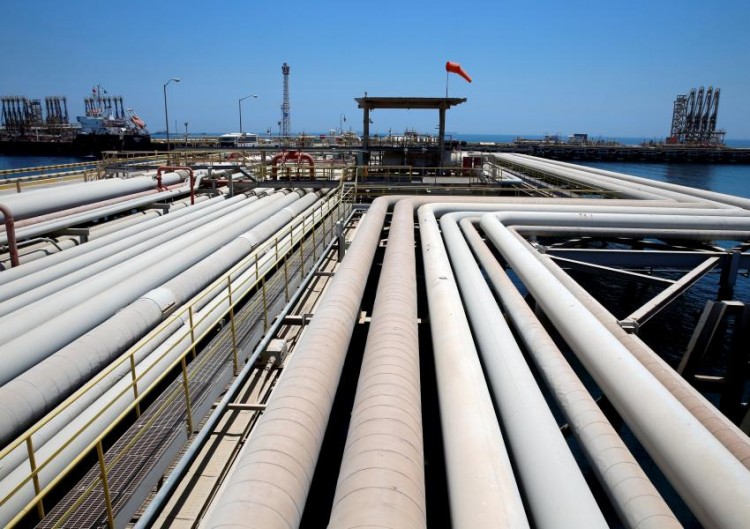 Hungary aims to utilize Egyptian natural gas via future distribution centers in Egypt once a Greek-Bulgarian pipeline is complete, according to a press conference.

It is worth noting that Greece and Bulgaria are working on constructing a natural gas pipeline, which would connect South-East and Central Europe countries to the gas supply. This pipeline will likely give Hungary access to import natural gas from Egypt.