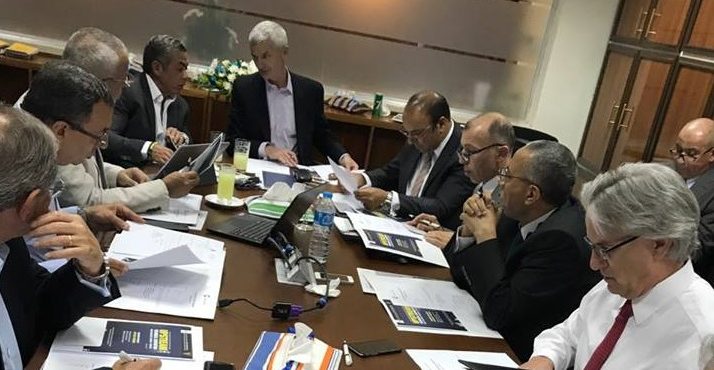 Egypt’s oil and Gas Technical Committee has announced the appointment of Thomas Maher, President and Chief Operating Officer at Apex International Energy as the new Chairman of the committee, Egypt Oil & Gas Reported.

Maher has replaced Brian Twaddle, former Egypt Country Manager of TransGlobe, who is leaving the country. Members of the Committee have also expressed their deep gratitude for the incredible efforts by Twaddle in enhancing the effect of the committee, aiding in its overall goals.

The committee, which met on the 11th of July,  has finalized the details regarding its upcoming “Upstream Technical Convention” scheduled to be held in November 2017.

The convention will be under the patronage of the Minister of Petroleum, Tarek El Molla, and will include strategic panel sessions and technical workshops.