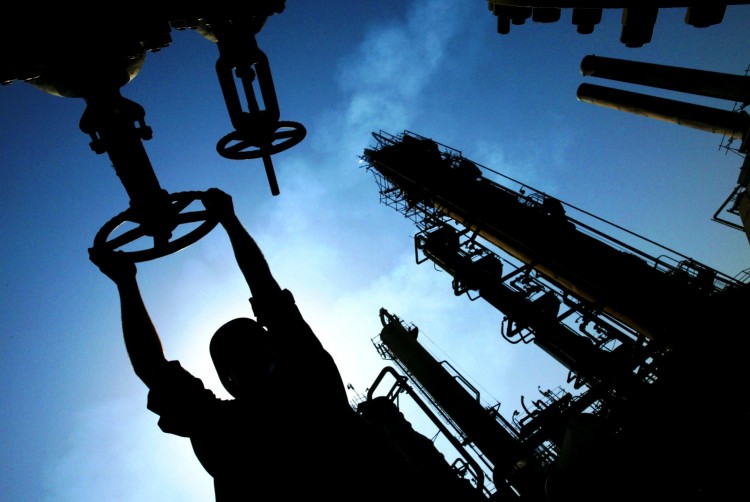 Global oil and gas investments are expected to fall to $522b in 2016, the lowest in six years, following a 22% drop to $595b in 2015, data published by the Oslo-based consultancy, Rystad Energy, showed, Reuters reported.

US producers Chevron and ConocoPhillips announced they would slash their 2016 budgets by a quarter, Royal Dutch Shell foresees $5b cuts in spending.

Large investment decisions are also likely to be halted next year, with the exception of major projects already approved in 2015, including Shell’s Appomattox development in the Gulf of Mexico and Statoil’s giant $29b Johan Sverdrup field in the North Sea.

Companies will further narrow their focus solely to projects with the highest returns on capital, according to BMO Capital Markets’ analysts quoted by Arab News. Shell, planning its $54b acquisition of BG in February, intends to focus on the attractive liquefied natural gas (LNG) market and on deep water oil production, especially in Brazil. BP is reported to be increasingly focused on the Gulf of Mexico and Egypt, having approved a $12b development plan already in 2015.