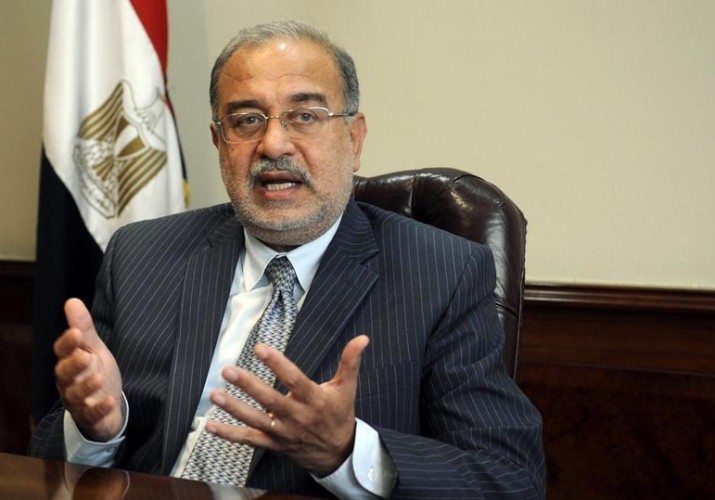 Petroleum Minister Sherif Ismail announced Tuesday an initial agreement has been made with Russia’s Gazprom to supply around 35 shipments of liquefied natural gas (LNG) over the next five years.

He told Daily News Egypt that Gazprom, will send a delegation to Egypt mid-January to complete the agreement, will supply the country with seven shipments of LNG annually from 2015-2020.

He stressed that Egypt will gain access to Russian and Algerian LNG shipments at global prices, determined at the time of supply.

He also added that a delegation from Algeria’s Sonatrach will arrive in Cairo at the end of January to continue negotiations over shipments which will be supplied from 2016-2020.

He pointed out that an initial agreement was made with Sonatrach to supply six shipments of LNG during 2015. This comes as part of the government’s efforts to provide the energy resources necessary for the country to operate power plants.

The volume of the shipments of Algerian gas is around 145,000 cubic metres, to be supplied from April-September 2015 with one shipment arriving each month.

Ismail said that he hopes all procedures for the import to be completed by the end of January, including awarding the tender and forming an agreement with the companies.

Norway’s Hoegh announced last November that it signed a lease for five years with the Egyptian Natural Gas Holding Company (EGAS) to supply a re-gasification boat to receive LNG shipments. The boat would be capable of converting the supplies to their gaseous state, and will begin operations by the end of March.

A government official revealed in previous statements made to Daily News Egypt that Egypt had signed with Hoegh to rent a ship with a commission of $0.31 for each million Btu converted.

He explained that companies that submitted offers for the tender had presented prices much higher than that of HOG. He said that Qalaa Holding, as a representative of Excelerate Energy, had reduced its offer to $0.45 from $1 per million Btu.

He said that this rate was the price for receiving LNG shipments, converting them into gas, and sending the supplies to the national gas network. This process is set to provide quantities of natural gas in excess of 500 mcf/d in order to fulfil a portion of the additional requirements of power plants.