FEDCOC’s Petroleum Division Gets New Board of Directors 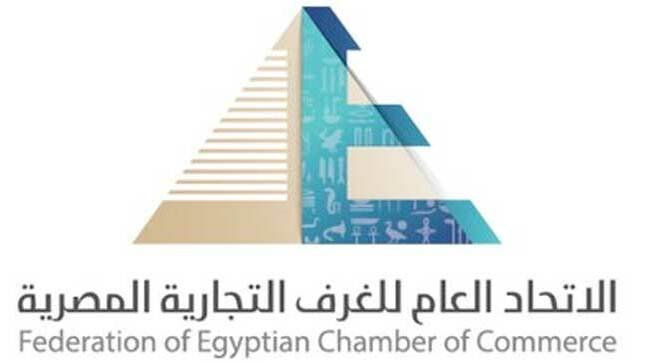 The structure of the General Division of the Petroleum Products at the Federation of Egyptian Chambers of Commerce has been formed, where Hassan Nasr has been appointed as its new Head, according to a statement.

Ibrahim Al-Araby, Head of FEDCOC, noted that the General Division aligns with the federation’s plan to revitalize the commercial sectors and develop the base of Egypt’s economy. Nasr added that during the coming period, the general division’s board of directors will take on the sector’s problems and will form specialized committees to find possible solutions for them. Taxation will be one of the problems discussed during the division’s board of directors’ first meeting.