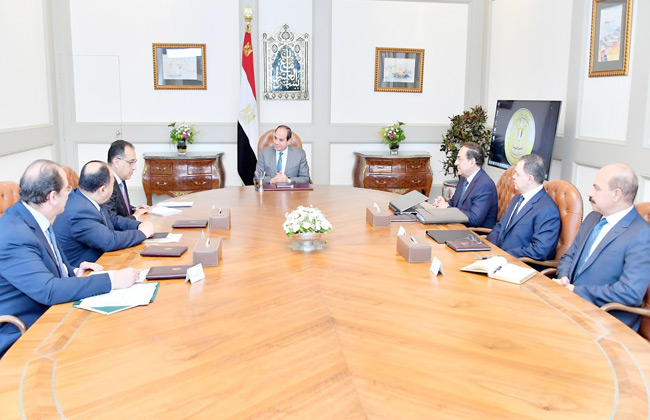 El Sisi directed the government to increase exploration activities and widen exploration areas as part of the state efforts to capitalize on Egypt’s energy resources, according to the Presidency Spokesman Bassam Rady.