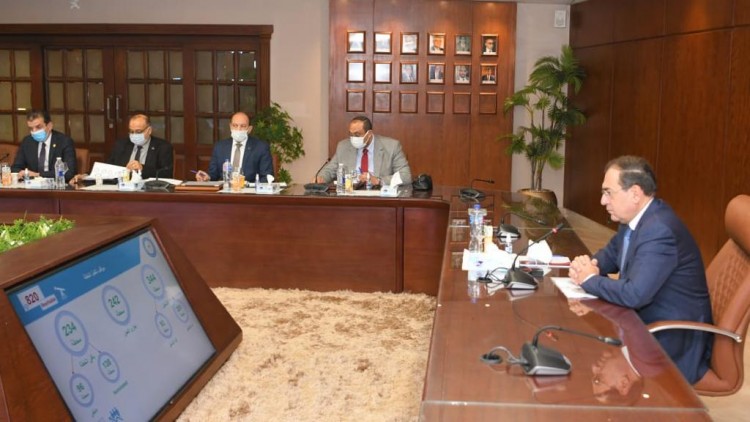 During a regular meeting to follow up on the natural gas station expansion program, Minister of Petroleum and Mineral Resources Tarek El Molla stated that the efforts involved in increasing the number of fueling stations across the country are going according to plan.

This initiative is aligned with a presidential directive to expand and promote usage of natural gas as car fuel since it is less costly and more environmentally responsible. It was also noted during the meeting that the use of natural gas had already witnessed a recent increase.

El Molla directed continuous coordination with the concerned authorities to complete work on the fueling stations. He also encouraged them to be attentive in updating the ministry’s smartphone app “Mop Stations”. This app is an essential tool to keep Egyptian motorists updated on where the nearest fueling station of any type is located.

In the meeting, there were also discussions about the progress of building the stations and what was required for them to become fully operational. The volume of works that are being done in terms of construction, electromechanical installations, and required equipment were also addressed.