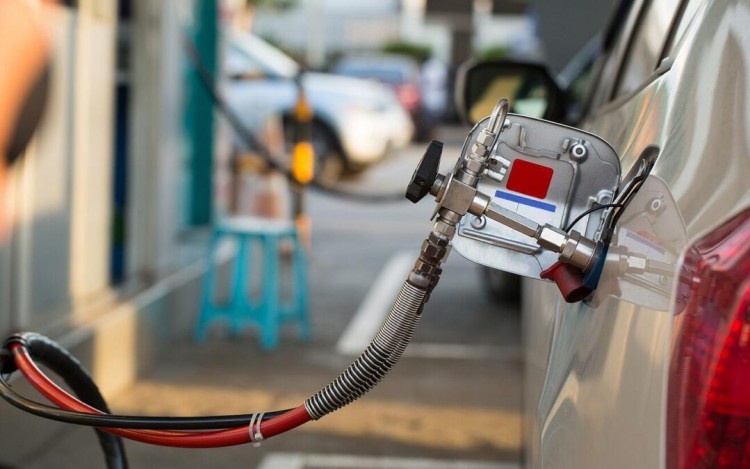 The ministry of petroleum is implementing an integrated plan in cooperation with various concerned authorities to rapidly raise the number of CNG-fueling stations within the framework of the presidential initiative to expand the use of CNG as a fuel for cars, El Molla said in a statement.

The ministry aims to bring the number of stations that provide natural gas fueling services to 1000 stations across the country, El Molla pointed out.