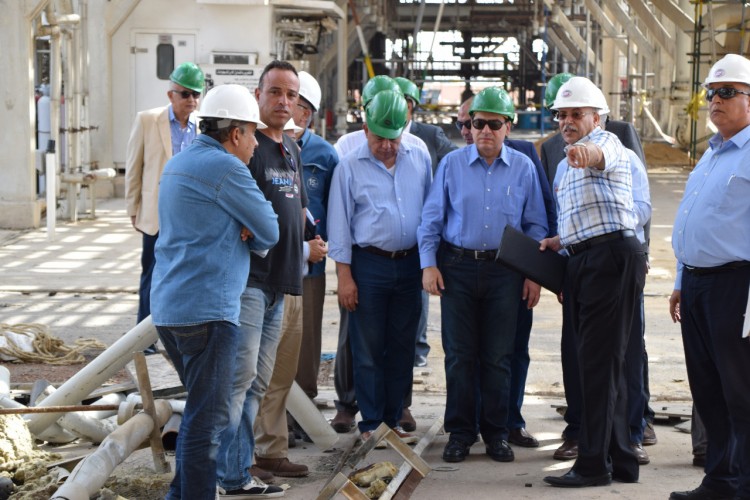 Minister of Petroleum and Mineral Resources, Tarek El Molla, issued a decision to form a technical committee for assessing the fire accident at the ethyline unit in Sidi Kerir Petrochemicals (Sidpec), Egypt Oil&Gas reported. The comittee will determine the actual causes of the fire and provide a detailed report within 24 hours.

According to the minister, it will operate under the chairmanship of the President of Alexandria Petroleum Company, and will include the heads of Sidpec and Petrosev, and industrial security officials from the Egyptian General Petroleum Corporation (EGPC), the Egyptian Petrochemicals Holding Company (ECHEM), as well as a legal representative from EGPC.

El Molla further confirmed that the fire was handled with great care using the latest methods for securing petroleum facilities, which had the greatest impact in reducing material losses.

Furthermore, the minister gave instructions to restart operations at the ethylene production unit and suggested activities should resume after the completion of the scheduled annual maintenance operations. He also stated that the petroleum sector will provide all the medical care needed for the employees injured by the accident.