Egypt to Pump 150mcf of Gas to Factories during April 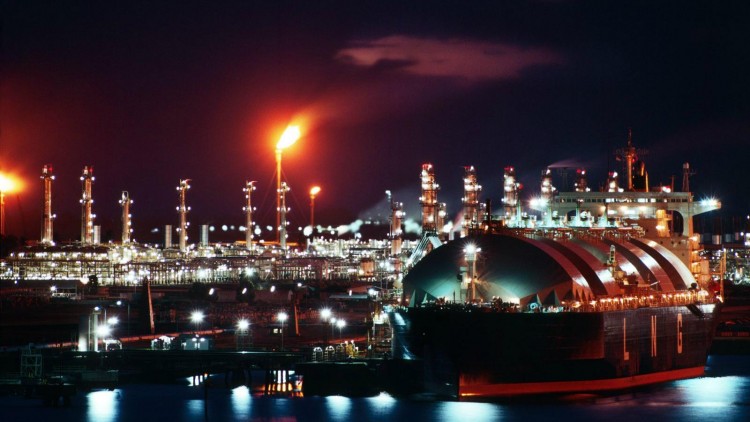 An official source at the Egyptian Natural Gas Holding Company (EGAS) stated exclusively to Egypt Oil&Gas that 150mcf of LNG were decided to be pumped to the stumbling factories during April to avoid stopping the production of these factories. The source also highlighted that Egypt will pump 500mcf of imported LNG to the national grid by the end of May 2017.

Furthermore, the source mentioned that during summer Egypt reduces the natural gas pumped to factories because the power stations consumption exceeds 90% of Egypt’s daily production of natural gas to avoid power shortage at homes.