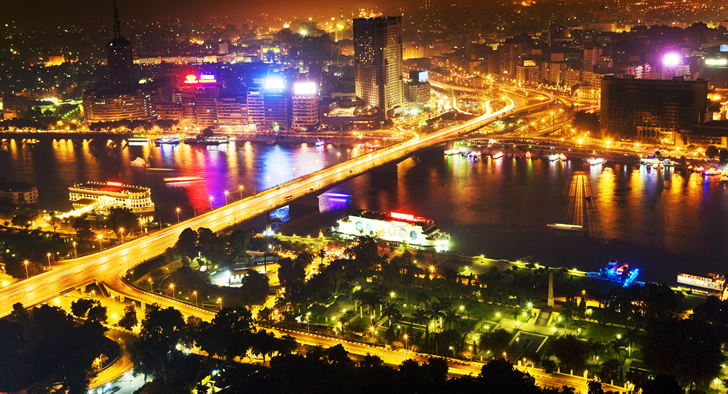 A press release to Egypt Oil&Gas stated that Cairo will host the Ministerial Meeting of the Organization of Arab Petroleum Exporting Countries (OAPEC) including Saudi Arabia, the United Arab Emirates (UAE), Kuwait, Iraq, Libya, Algeria, Bahrain, Syria and Egypt. The Conference will be attended by the General Secretary of the OAPEC, Abbas Al Naqi.

The Egyptian Minister of Petroleum and Mineral Resources, Tarek El Molla, stated that the OAPEC Ministerial Conference aims to exchange industry perspectives, as well as review updated status of markets and its effect on the oil and gas industry. El Molla added that the conference’s program includes the authorization of the budget of the general secretariat and the Judiciary Authority of the OAPEC, along with following up on the activities of the general secretaries of the OAPEC including activities related to environmental and climate changes. The conference will further follow up on the studies conducted by the general secretaries and the work status on an information bank.

Moreover, El Molla explained that the OAPEC Conference is a good chance for exchanging visions and discussing different oil and gas issues within the region.