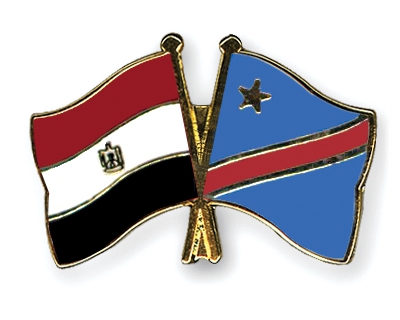 The Egyptian government plans to establish two solar power plants, worth $6m, in the Democratic Republic of the Congo with a capacity of 2 MW, in the framework of Egypt’s commitment to help Congo in its development process.

A government source revealed that the costs for the plant will be provided through the Egyptian Fund for Technical Cooperation with Africa, and the Arab Organization for Industrialization (AOI) will establish it through direct order. The source added that this is considered the first for AOI to implement such a project abroad, which affirms the Egypt’s attentiveness to its relations with the Congo.

He added that it was agreed with the AOI to build two solar plants in Kinshasa with a capacity of 1 MW for each plant. The two plants will be linked on medium voltage to provide electricity over 24 hours through energy storage batteries and electrical transformers.

The source praised the Congo’s position on the Entebbe Treaty, which it consolidated with Egypt and Sudan. He stressed that it will not oppose the Congo River project that would occur in return for Egyptian compensations and investments to avoid pricing of water.

The Egyptian Fund for Technical Cooperation with Africa has a major role in executing Egypt’s foreign policy towards Africa. It also aims at providing technical assistance to African countries as well as scholarships and trainings in different sectors, taking into consideration the special priorities and needs of African countries.