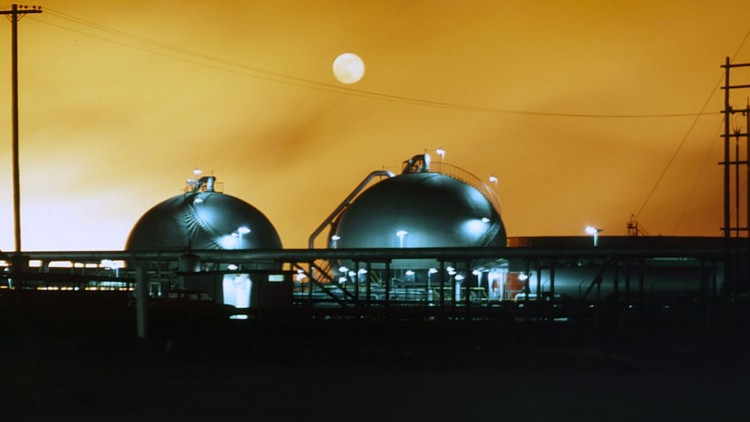 The Europeans companies are Gas Natural Fenosa, Trafigura, Vitol, and Glencore, according to Reuters.

The LNG will arrive in Egypt during the first quarter of 2018. Nine cargoes will be processed through Egypt’s two floating storage regasification units (FSRUs) and the remaining three will be imported via Jordan’s FSRU in Aqaba, according to Reuters.

The tender was announced in mid-October. The deadline to submit a bid was October 31th, according to Amwal Al Ghad.

During FY 2017/2018, expenditures on LNG are expected to fall to $1.8 billion, according to the Minister of Petroleum and Mineral Resources, Tarek El Molla, who explained that the ministry has set a plan to import a maximum of 80 cargoes.