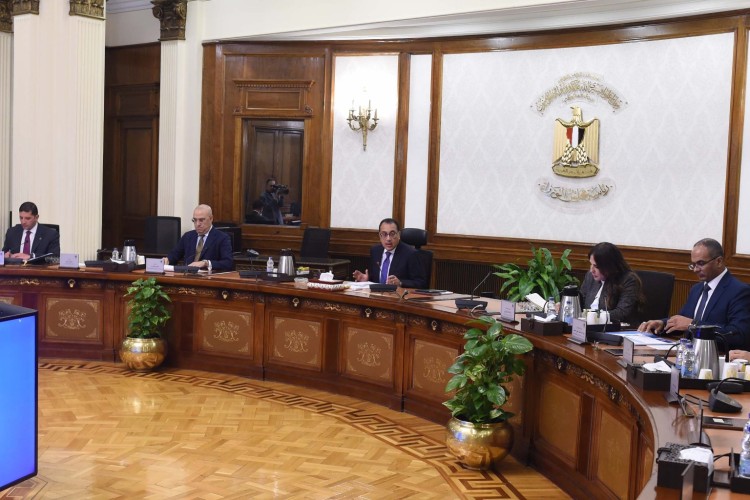 Madbouly started the meeting by noting that during the recent visit of President Abdel-Fattah El Sisi to the Free Zone in Nasr City, officials from Ruhrpumpen Egypt demonstrated their willingness to contribute to the localization of the pump industry for drinking water projects in Egypt.

The prime minister stated that El Sisi’s directives are to coordinate in order to increase the areas of cooperation with the company in the major projects being implemented.

During the meeting, Mohamed Hassan, General Manager of Ruhrpumpen Egypt, indicated that the company specializes in the production of water pumps, firefighting pumps, as well as pumps used in the field of oil and natural gas production, and it has factories in 12 countries around the world.