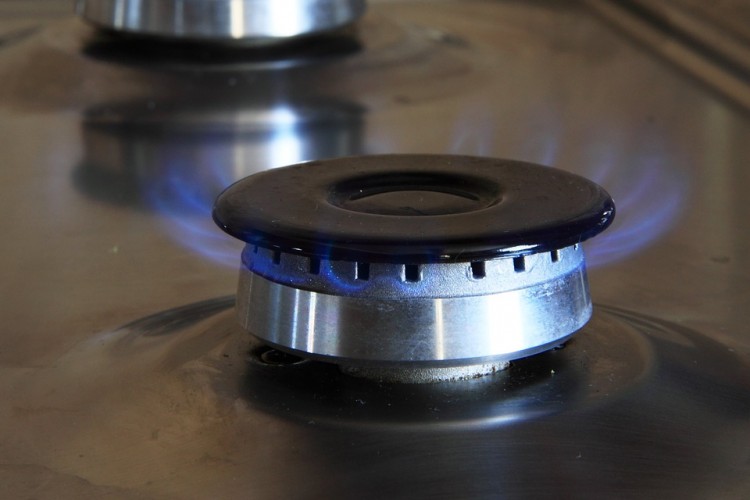 Egypt is increasing the amounts of fuel pumped into the local market from 5% to 7% in Ramadan in order to cover the market’s demands, an official source at the Egyptian General Petroleum Corporation (EGPC) told Amwal Al Ghad.

Butane will be increased the most as the county is adding 100,000 butane cylinders per day to the amounts pumped into the market, boosting the total to 1.25 million cylinders per day, the source noted.

The country is increasing fuel based on studies conducted on the market and its consumption during occasions such as Ramadan, the source said, adding that Egypt will continue pumping the increased volumes after Eid Al-Fitr to avoid any bottlenecks. 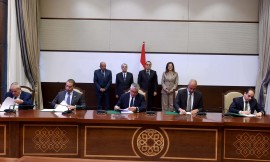