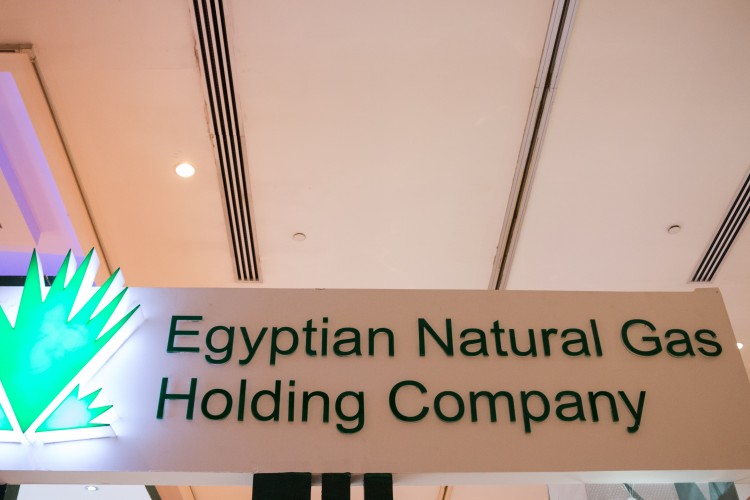 According to El Bakly, 24.9 million tons were consumed during the same period, slightly exceeding domestic production.

He added that the country depends mainly on the North Sinai, Nooros, Atoll, and Zohr fields to meet domestic demand for natural gas.

Minister of Petroleum Tarek El Molla confirmed to Bloomberg last month that the country will reach self-sufficiency by the end of 2018 and will start exporting by the beginning of 2019.