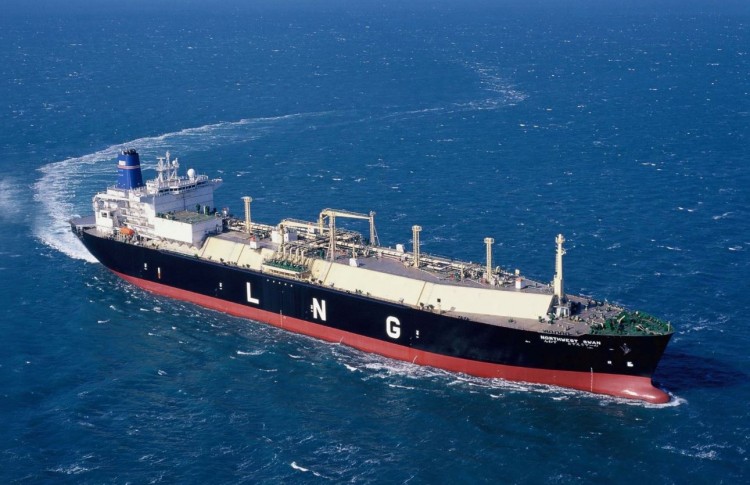 Egypt was the most growing liquefied natural gas (LNG) exporter in the Arab world during the Q2 of 2021, according to a report issued by the Organization of Arab Petroleum Exporting Countries (OAPEC).

The report showed that Egypt has exported LNG estimated at $1.4 million tons during Q2 compared to non-exports during the same period in 2020 due to the decline of international market prices.

The report attributed this growth to the restarting of Damietta LNG Plant at the capacity of 5 million tons per year (mmt/y). This is besides the continuous operation of Idku LNG plant at a capacity of 7.2 mmt/y.

The report elaborated that Damietta LNG plant has exported 12 cargos since its re-operation and it is expected to export the same number of shipments during H2 2021 based on the international prices.