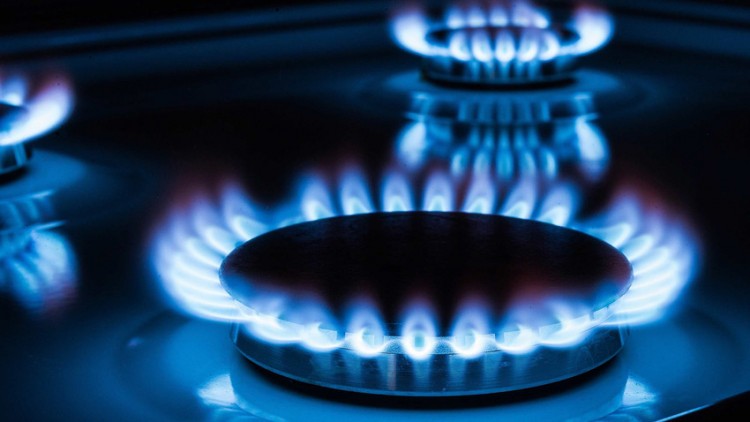 The Egyptian Finance Ministry announced that the country has allocated EGP3.5 billion in its budget for fiscal year (FY) 2022/23 to deliver natural gas to the nation’s households.

According to the ministry’s press release, Egypt targets total revenues in the budget worth EGP 1.52 trillion while it targets expenditures worth EGP 2.071 trillion.

Also, the state targets an initial surplus of EGP 132 billion and to decrease the total deficit in the gross domestic product (GDP) to 6.1% compared to 12.5% at the end of June 2016.

Besides that, Egypt aims to decrease the general debt in the GDP to 84% in addition to allocating EGP 376 billion for general investments with annual growth of 9.6%.