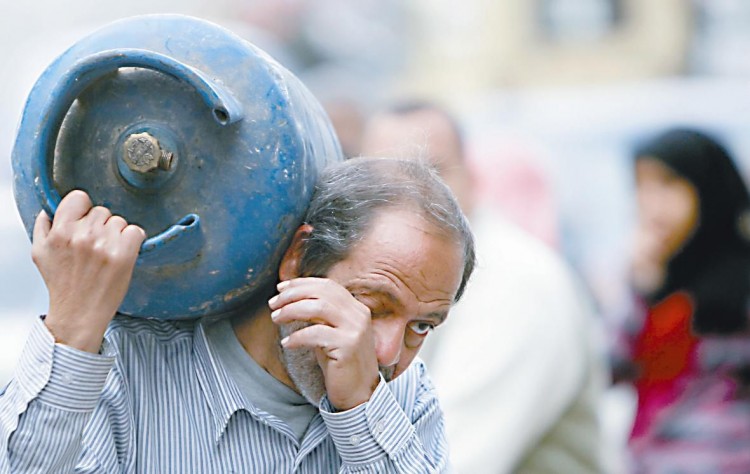 In an exclusive statement to Egypt Oil&Gas, Chairman of the Egyptian General Petroleum Corporation (EGPC),Tarek El Hadidi, said that the company decided to allocate 400,000 subsidized LPG cylinder to slums all over Egypt to ensure equality in distributing petroleum products in the society. .

He also pointed out that these subsidized LPG quantities are among the daily injected 1m cylinder to warehouses all over Egypt, highlighting that the company has LPG cylinders stock for 17 days in order to cover warehouses demand.

El Hadidi further stated that the new quantities will be pumped into the slums to prevent any crises in warehouses. He also said that warehouses’ monitors are sending daily reports to update EGPC of distributing, transporting and shipping operations.

In addition, Chairman of the Petroleum Division at  the Federation Of Egyptian Industries, mentioned that Egypt is aiming to reduce importing LPG, as local refineries will work on reducing  the gap between the daily production rates and the  consumption of natural gas , stressing that LPG pumping rates  will decrease during the next summer by more than 15% compared to the current pumping rates.