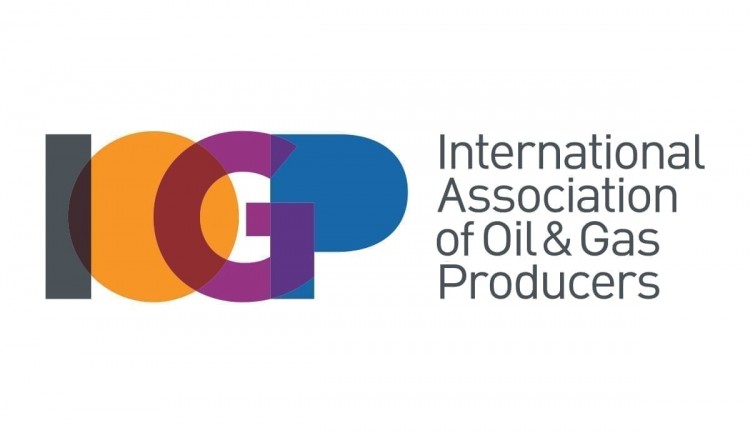 The Egyptian General Petroleum Corporation (EGPC) announced that it has succeeded in joining the International Association Oil and Gas Producers (IOGP) under the framework of the Ministry of Petroleum and Mineral Resources’ Modernization Project and application of the health, safety and environment (HSE) measurements within the oil and gas sector, according to a press release.

According to IOGP standards, EGPC has completed the measurements to manage personal safety and occupational HSE. Abed Ezz El Regal, the CEO of EGPC, has approved the new system which includes two main parts. The first part addresses EGPC Operations Management System (EGPC OMS), while the second part encompasses the EGPC HSE code of practice including operations management, leadership and follow up systems, transportation of petroleum products and controlling systems.

EGPC has consolidated this new system to be applied by all its subsidiaries and will be followed up by a technical committee from the corporation and representatives of some companies to confirm its implementation and facilitate any obstacles that may come up during the execution. Additionally, the system is uploaded to the petroleum sector’s intranet.