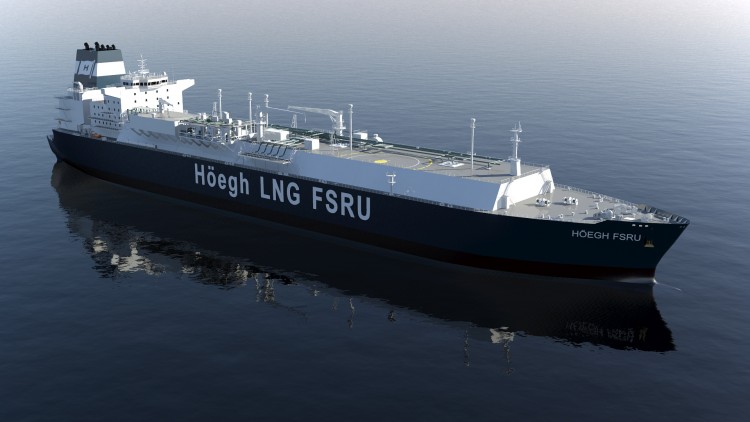 Egyptian Natural Gas Holding Company (EGAS) has opened a global tender for renting a third floating and storage regasification unit (FSRU) with the capacity of 750mcf/d. The vessel will boost the liquefied natural gas (LNG) import capacity to 1.95bcf/d, up from the current 1.2bcf/d, reported Daily News Egypt.

The source cited the Minister of Petroleum, Tarek El Molla, as saying that the regasification vessel will dock at Sumer, in the Ain El Sokhna terminal.

It will receive the liquid gas shipments, convert the liquid into a gas state, and then pump the gas into the national gas grid pipelines.

El Molla added that the vessel, which is expected to supply gas over the next five years, will play an important role in narrowing the stretching gap between Egypt’s energy supply and demand and thus contribute to the market needs.

Egypt currently has two regasification vessels in Ain El Sokhna. The first is the Norwegian Hauge ship, it has a capacity of 500mcf/d.

The second, with a capacity of 700mcf/d, is owned by Singapore’s BW. Rigzone added that the vessels started operating in April 2015 and September 2015, respectively.