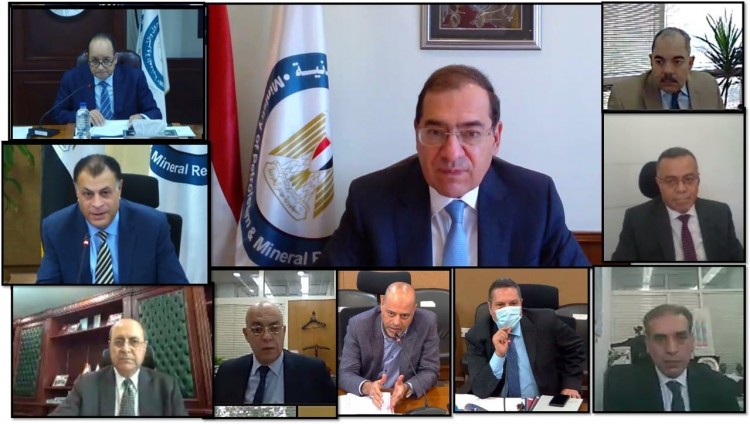 As part of a national strategy to promote the use of natural gas, Egyptian Natural Gas Holding Company (EGAS) connected more than 1.2 million households with the natural gas grid in 2020/21, recording the highest rate since the beginning of Household Natural Gas Connection Project, the Chairman of EGAS Magdy Galal said.

In addition, natural gas has been supplied to 61 industrial facilities as well as 1666 commercial facilities.

With respect to the expanding use of natural gas as an alternative to gasoline, more than 51,000 cars were converted during the year, bringing the total to 370,000 gas-powered cars. 163 compressed natural gas stations and 27 conversion centers were also established, with the total rising to 369 and 105 respectively.

Most importantly, Galal announced that 9 offshore areas for oil and gas exploration were released in the global bid that was announced last March. He added that 9 new agreements were signed with international companies for natural gas exploration activities, with a total investment of nearly one billion dollars, and a signature bonus amounting to 24 million dollars.

El Molla commented that Egypt is exerting effort to attract more investments to its energy sector and accelerate the exploration activities for natural gas. It is planned that new areas in the Mediterranean will be assigned to international companies in light of the digital bid launched through Egypt UPSTREAM Gateway, which is scheduled to close at the end of this month, he added.