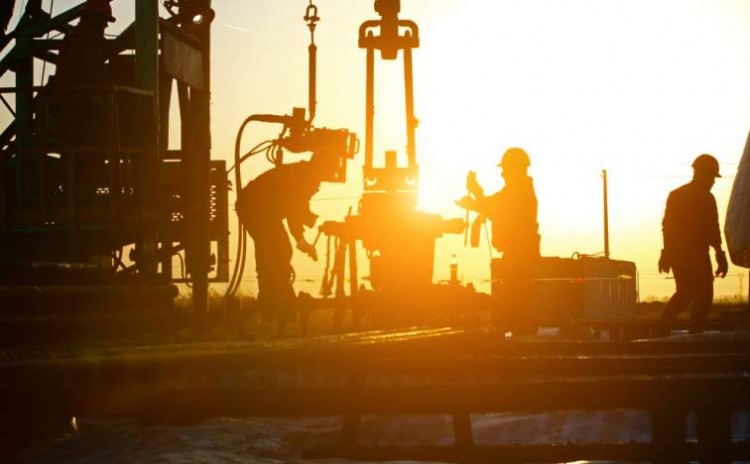 SDX is still waiting to receive the final approval from the ministry and House of Representatives for its extension as it plans to start drilling two new wells in Disouq targeting production of 165 billion cubic feet (bcf) of natural gas.

The company requested the extension after its positive results in the concession in addition to studies which confirm the richness of this area with about 223 bcf of natural gas.

Additionally, the company has pumped expenditures worth $8 million on Disouq concession during the first nine months of 2020.