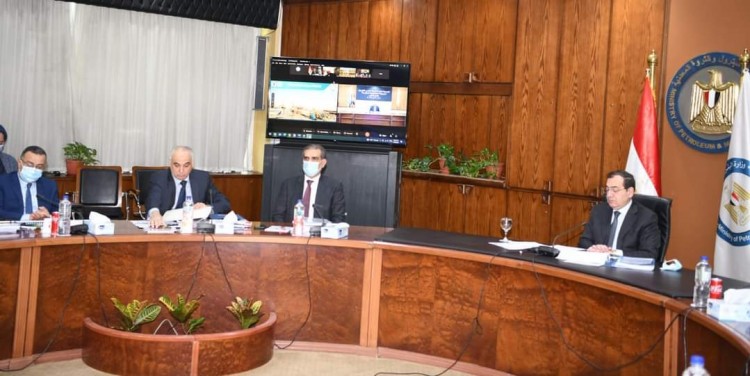 El Molla confirmed that the developments in the Mostorod Refinery not only enhance its operational efficiency, but also contribute to supporting the safety system and digital transformation strategy. He called for efforts to be invested in the development of the petroleum geographical region in Mostorod, which would be in line with the volume of developments and investments that are pumped into the region’s petroleum projects.

CORC’s head Hisham El-Bakl delivered a presentation on the highlights of the company’s investment budget during FY 2022/23, in addition to the targeted projects and work plans in its refineries in Mostorod and Tanta.