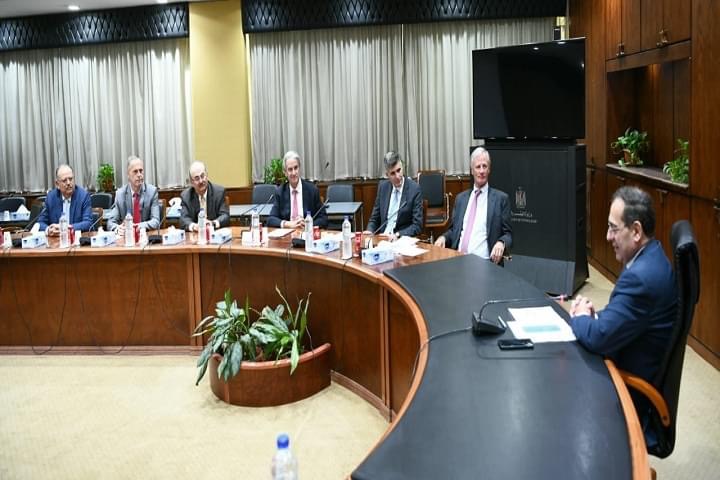 The CEO of Apex International Energy Company Roger Blank affirmed that his company is planning to drill 15 new wells in 2023, referring to the promising outlook in Egypt that motivates companies to increase exploration and production (E&P) activities.

Blank’s remarks came during a meeting with Minister of Petroleum and Mineral Resources Tarek El Molla.

During their meeting, the two sides discussed Apex’s activities in its concession area at Meleha in the Western Desert as well as its achievements since starting operation in Egypt in 2016, which included achieving an average production rate of 8,000 barrels per day (b/d) of oil.

El Molla confirmed the importance of pumping investments in the E&P activities and developing the fields to increase production and provide stable supplies.

The minister also praised Apex’s programs and plans in Egypt which are considered some of the successful models in the oil and gas industry. He stated that Egypt has promising opportunities to explore more petroleum resources.