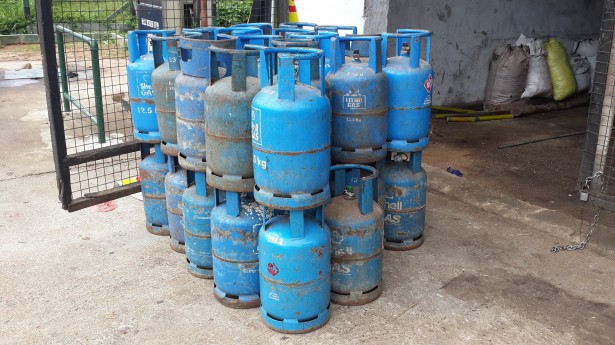 Amr El Metwally, Chairman and Managing Director of the Egyptian Company for Transferring and Delivering Natural Gas (Butagasco), announced that the company increased its revenues to EGP 6.331 billion in 2019, according to Al Ahram.

The company also rented seven new warehouses in several governorates to save construction costs. This brings the total number of the company’s warehouses to 178 all over Egypt.