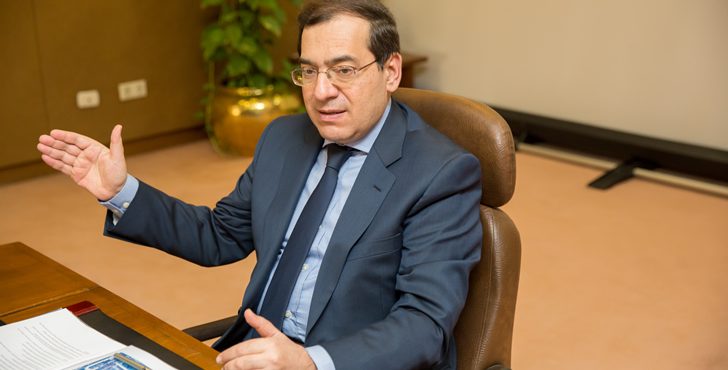 The Egyptian government’s Butane Quartet Committee has decided to allocate Butagasco a larger share of LPG cylinders sales, rising from 12% to 24%, reports Egypt Oil & Gas. A press release explained that this expansion would be facilitated through assigning the excess quantities distributed to the provinces – above the original quotas – to Butagasco to be supplied to the more needy areas, under the supervision of the Ministry of Supply. The move is part of the petroleum sector’s strategy to secure fuel supplies for the domestic market, improve services for citizens, especially the provision of butane during the winter.

These points were made in a report received by Tarek El Molla, Minister of Petroleum and Mineral Resources, from Butagasco Head, Hussein Fathi, and contributes to the government’s ongoing efforts to provide and secure fuel supplies across the country.

The Head of Butagasco clarified that the allocation increase came after a comprehensive study of the local market, provided by the petroleum sector to the Quartet Committee, which includes representatives of the Ministries of Supply, Petroleum, Interior, and Local Development. The allocation includes the quotas that had been initially assigned to the private fuel stores that have been closed due to administrative decisions issued by the provinces for violating the law. A part of the allocation will also go to the Sohag factory that Butagasco manages and operates, rising its share to 23,000 tons of LNG during January.

Hussein Fathi added that, during his visit with Governor of Al-Bihera, Dr. Mohammed Sultan, they discussed a number of measures required to meet the butane needs of the province. He said that it had been agreed that plots of land ranging from 1,000 to 2,000 meters would be provided for the establishment of new warehouses to meet the needs of the province as well as the establishment of 100 fixed distribution outlets. Each outlet has a 30-50 cylinder capacity. He went on to say that they had also agreed that the provincial authorities would provide a comprehensive inventory of commercial LPG consumers, such as poultry farms, shops, restaurants, and furnaces.