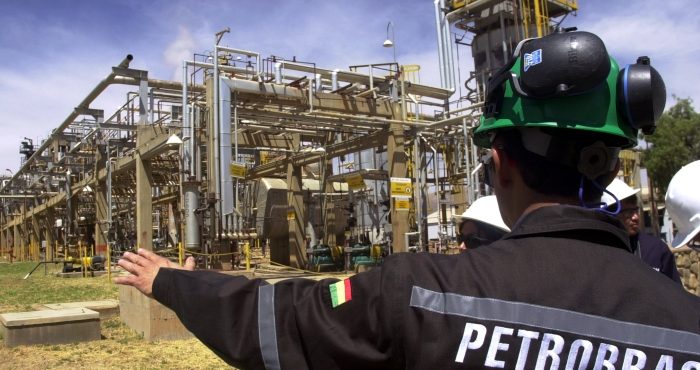 The Brazilian Administrative Council for Economic Defense (CADE) has approved the sale of RLAM refinery to Mubadala Capital, Petrobras declared in a statement.
According to the statement, the transaction is still subject to the elapse of the 15-day period imposed by Law 12,529/11.
In February, Petrobras announced that it intends to sell RLAM to Mubadala for an amount of $1.65 billion and the deal was pending for the approval of the authorized entities and in March, the two companies disclosed that they had signed a contract for implementing the transaction.
RLAM refinery is located in São Francisco do Conde in the state of Bahia. It has a processing capacity of 333,000 barrels per day (b/d) which represents 14% of Brazil’s total oil refining capacity.