Petrobras to Sell RLAM Refinery to UEA’s Mubadala for $1.65 B 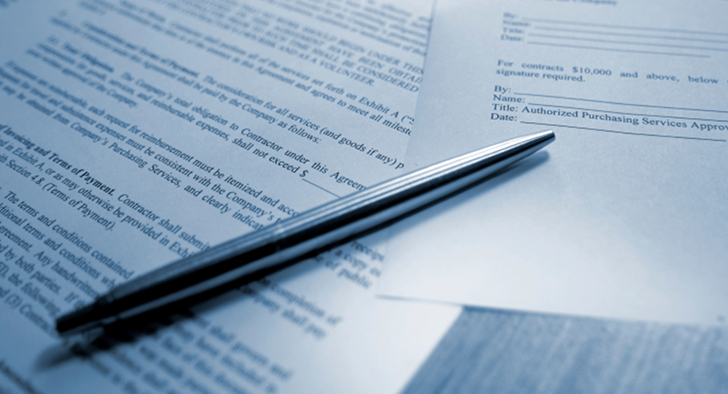 Petrobras announced that it will sell its Landulpho Alves Refinery (RLAM) to the United Arab Emirates (UAE)’s Mubadala Capital Company as it presented the best offer in an amount of $1.65 billion, according to a press release. The company noted that it has finalized the last round of the sale process.

Petrobras said that the signature of the purchase and sale agreement is pending for the approval of the authorized entities.

The company also received offers for the sale of the Presidente Getúlio Vargas Refinery (REPAR), in Paraná, but it decided to close the process until it obtains the appropriate proposal for its economic evaluation.

According to Petrobras’ statement, the other competitive processes for the sale of lberto Pasqualini Refinery (REFAP), in Rio Grande do Sul, Isaac Sabbá Refinery (REMAN), Abreu e Lima Refinery (RNEST), Gabriel Passos Refinery (REGAP), Lubricants and Petroleum Derivatives of the Northeast (LUBNOR), and the Shale Industrialization Unit (SIX), are still in progress.