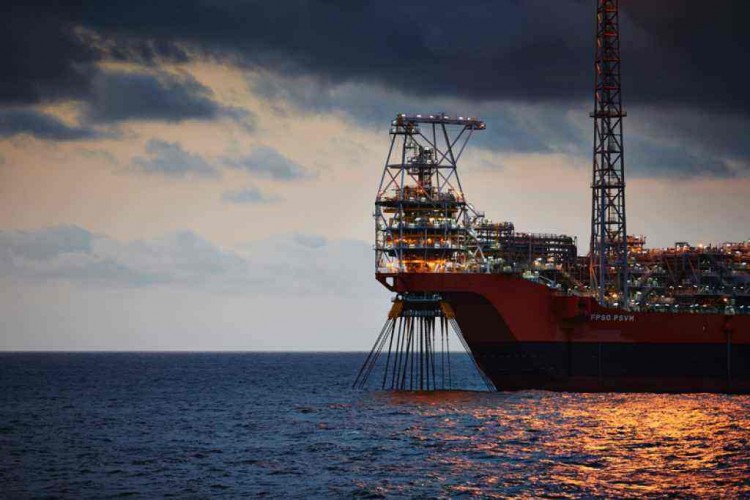 Traders said new loading programmes for late May and June had been issued with three to four days of delay from the initial plan. BP did not have immediate comment.

The company declared force majeure on April 30 following a production problem on the FPSO PSVM, which consists of the Plutao, Saturno, Venus and Marte fields, earlier that week.