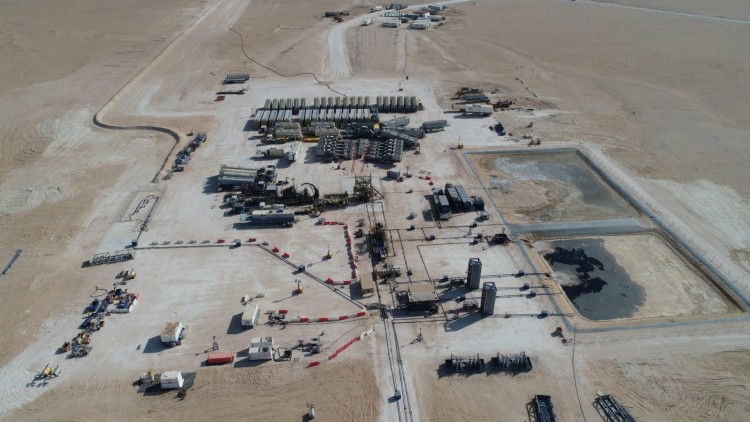 BP Oman has successfully completed the first well stimulation on Block 61 by Abraj Energy Services in the Ghazeer field.

This is considered one of the largest stimulations completed by Abraj. Yousuf al-Ojaili, BP Oman President, noted that “[BP is] delighted to reach this important milestone with Abraj. This is the first time the company has worked with us on a well stimulation. It is great to see what can be achieved when working collaboratively and with a commitment to in-country value.”

The well stimulation began in late November and started to flow shortly thereafter with productivity better than expected. It is known that the gas in Block 61 is considered ‘tight’, meaning that any hydrocarbons will not flow naturally to economic rates without stimulation. That led to pumping fluids and proppant into the formation at high pressures and rates to open the reservoir’s rocks and allows the hydrocarbons to flow.

It should be noted that Abraj holds 30% of the stimulation scope for Block 61 with a chance to increase its share based on performance.