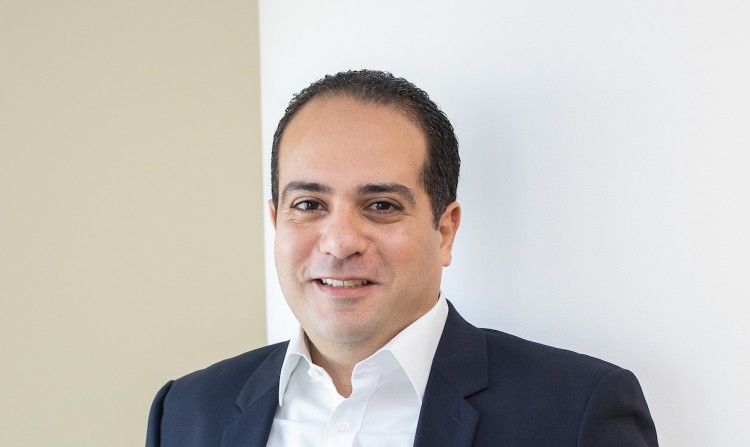 Karim Alaa, Country Manager for BP Egypt, will be appointed as BP’s Senior Vice President for North Africa succeeding Hesham Mekawi, effective as of July 1, according to a press release.

Alaa will replace Mekawi who stepped down from his position in April and announced his retirement. Alaa has been working in the oil and gas industry for over 15 years and joined BP in 2006 where he has been advancing within the company since then.

Alaa commented on his new role saying: “I look forward to continuing to grow our current business and generate new opportunities in the region. We are reinventing BP to deliver our ambition to be a net-zero company by 2050 or sooner, as well as helping the world get there, and North Africa has a role to play in that.”