Hesham Mekawi to Step Down from his Position in BP 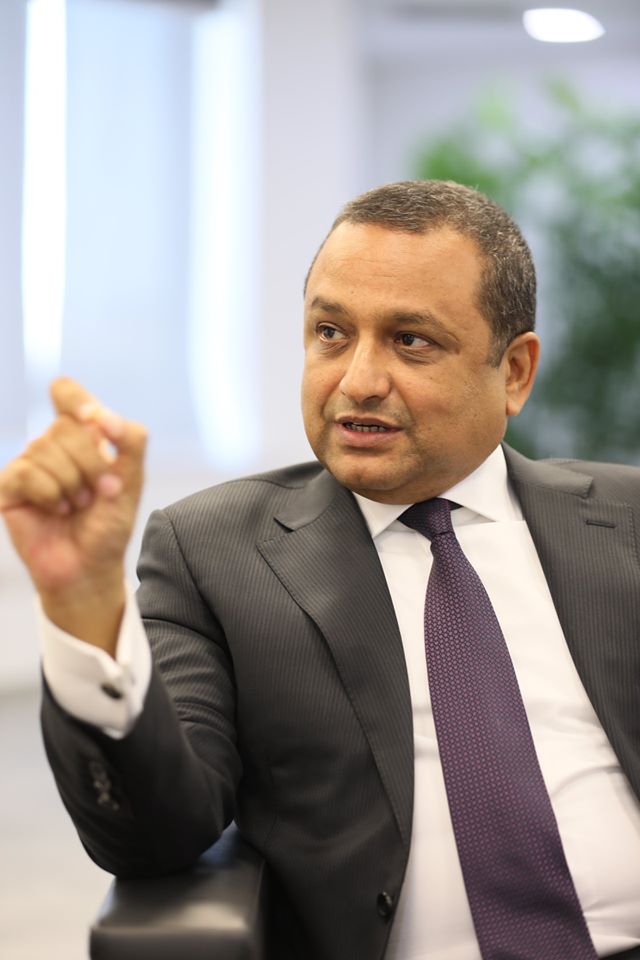 BP announced that Hesham Mekawi, the Regional Presiden for North Africa, has decided to step down from his position and retire as of the end of 2020, according to a press release.

The company said that Mekawi will continue in his current position until July 1 and then will be a senior advisor for six months to ensure the smooth transition of leadership till the end of 2020.

Mekawi commented saying that “I have always been driven by three passions: a passion to achieve outstanding results, a passion to develop people and a passion to contribute towards the communities in which we operate. I firmly believe that they go hand in hand, and success in one leads to success in the others. Working for BP has been a privilege and I am immensely proud of what has been achieved during my career.”

Mekawi joined BP in 1990 and, in the early stages of his career, he held a variety of commercial, economic analysis and business development roles in Cairo, Houston, Chicago and London. He led the consolidation of BP Egypt, BP Algeria and BP Libya to create the expanded BP North Africa Region in 2014. Mekawi transformed the North African business by identifying and progressing complex growth opportunities and actively managing the portfolio.

Over the past five years, BP has invested $14 billion in Egypt delivering at its peak 60% of Egypt’s annual gas production together with its partners. Mekawi has been recognized many times over the years, both internally and externally. Of particular note is that he and his team were awarded BP’s Helios award for “BP at its best” in 2011.

Bernard Looney, BP CEO, said that “Over the years BP has counted on Hesham’s vision and leadership to maintain and grow our business in North Africa.

Hesham has always shown outstanding performance and progressive leadership supported by longstanding relationships with key stakeholders and business partners. His deep commitment to the development of people has served as an example to us all. Hesham has been instrumental in delivering on our plans over many years – regardless of the circumstances. We will miss him.”