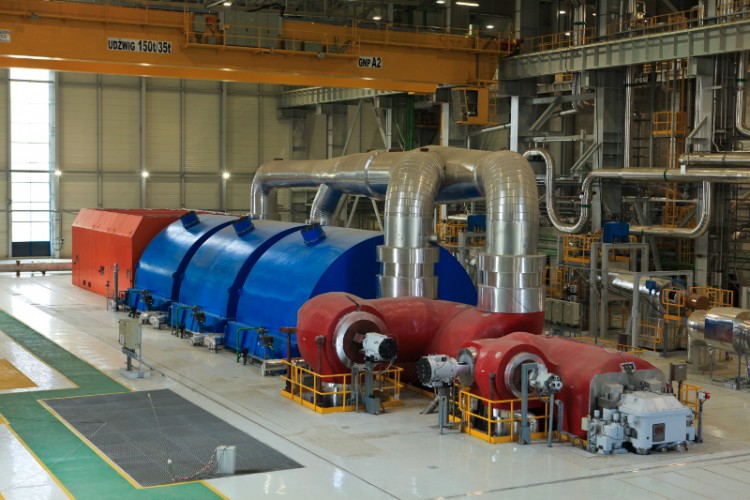 Italy’s Ansaldo and South Korean Doosan  won tenders to install turbines at power plants in Asyut and West Cairo. Sources stated that Doosan will install turbines to Al Walidiya-3 power plant in Asyut after signing a EGP 576m contract which will be paid as $58.824m and EGP 53.560m, reported Al Borsa.

Meanwhile, Italy’s Ansaldo won a contract to install boilers with total investments of almost $119m that are divided to around $78.8m in USD, $39.19m in Euros, and EGP 19.37m. The contract will be signed in February 2017.