Angolan Maritime Oil Sector Reaching Out to China and UK 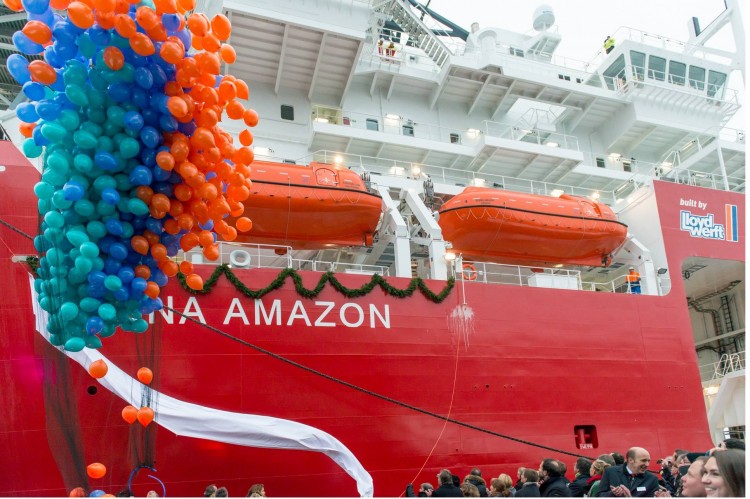 British oil company Ceona has established a “strategic partnership” with Interoil Angola, the company said in a statement on its website, as reported by Macauhub. Bill Hickie, vice president for business development at Ceona, praised Interoil as a “well known” company and approved supplier to major oil operators in the region, adding that “it is one of the only Angolan companies with a ship management license.” Ceona sees Angola as “suitable for maritime activity”. Hence the deployment of the company’s deep-water logistical vessel Ceona Amazon to Angola.

According to Hellenic Shipping’s Freight News section, Angola is also overtaking Saudi Arabia as a supplier of crude oil to China. This is in part because African countries have reduced the price of the crude they export, in line with the Brent benchmark.

Exports of Angolan oil to China last year reached 806 million barrels, with Saudi oil falling to 989 million barrels. China is also Angola’s top trading partner and in June the Angolan President made a five-day visit to China to garner financial aid for his country.