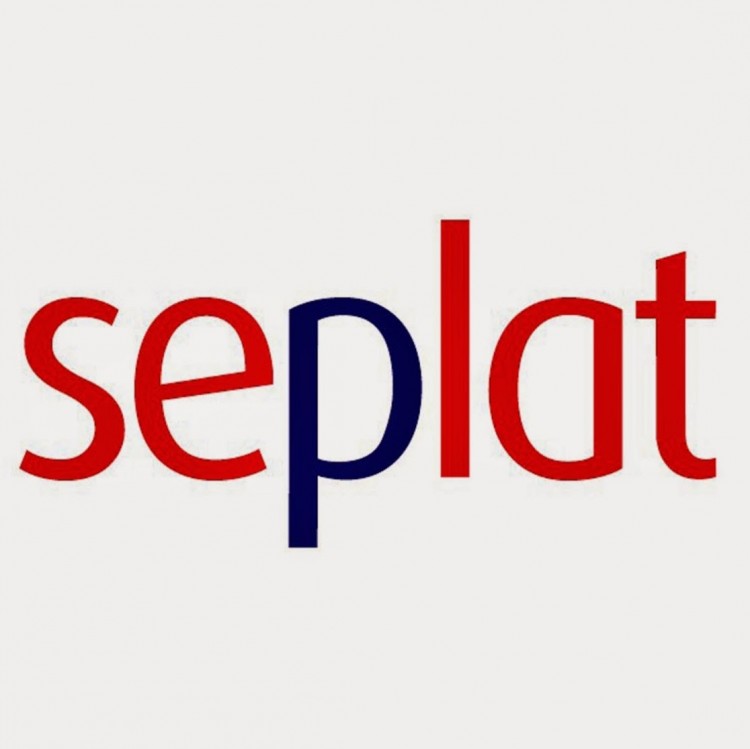 Afren has broken off talks with Nigeria’s Seplat Petroleum Development Co. concerning a potential merger of the two companies.

Following Seplat’s initial approach on Dec. 22, the company had a deadline of 5:00 p.m. on Feb. 13 to announce either a firm intention to make an offer for Afren or to withdraw its offer.
Seplat has requested an extension to the deadline. However, Afren’s board says it has received no proposal that appears satisfactory to all relevant stakeholders in the company.
The board says it will not agree to extend the deadline. It remains in discussions with the advisers to the ad hoc committee of its largest bond holders regarding the immediate liquidity and funding needs of Afren’s business.

In addition, it is discussing recapitalization measures with its existing stakeholders and new third-party investors.